Merry Christmas To All

Merry Christmas to all from Solano Recovery Project 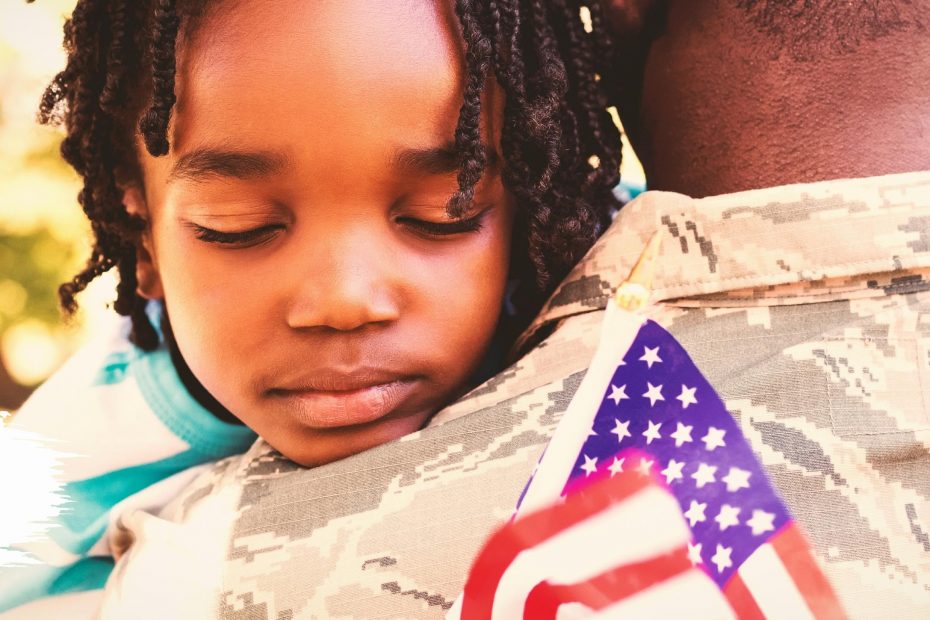 Happy Veterans Day   On November 11, 1919, U.S. President Woodrow Wilson issued a message to his countrymen on the first Armistice Day (changed to Veterans Day in 1954), in which he expressed what he felt the day meant to Americans: ADDRESS TO FELLOW-COUNTRYMEN The White House, November 11, 1919. A year ago today our enemies laid down their arms in accordance with an armistice which rendered them impotent to renew hostilities, and gave to the world an assured opportunity to reconstruct its shattered order and to work out in peace a new and more just set of international relations. The soldiers and people of the European Allies had fought and endured for more than four years to uphold the barrier of civilization against the aggressions of armed force. We ourselves had been in the conflict for something more than a year and a half. With splendid forgetfulness of mere personal concerns, we remodeled our industries, concentrated our financial resources, increased our agricultural output, and assembled a great army, so that at the last our… Read More »Happy Veterans Day From Solano Recovery Project 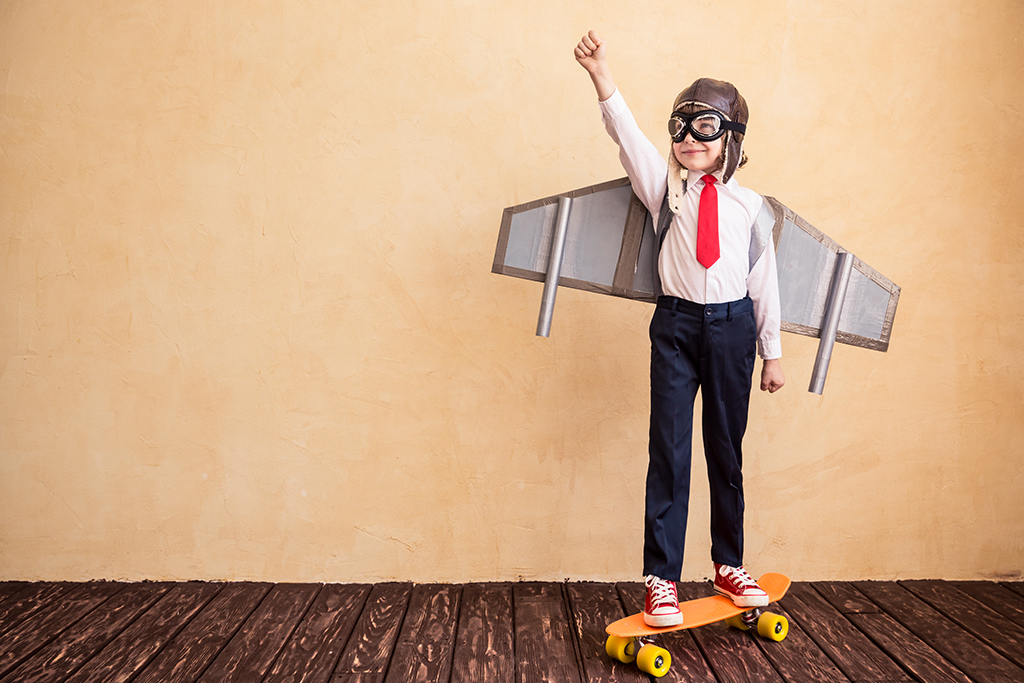 Welcome to our new blog

Thanks for checking out our new blog and new website. We plan on sharing a good deal about how to have a better life by choosing recovery.